Warming Blanket Lawsuits are now being filed claiming that using these forced-air warming blankets on patients during hip or knee implant surgery may have caused them to develop deep joint infections. As a result of the infections, many have reported needing additional surgeries, removal of hip replacements and even permanent disability.

How Does The Forced Air Warming Blanket Work?

The 3M Bair Hugger warming system was designed to help the surgical team regulate an anesthetized patient’s body temperature. It begins by heating air to around 110 F which is then forced into a blanket placed over the surgical patient. Vents in the blanket allow the air to circulate around the patient and below the operating table. By blowing the warmed air over the patient, there may be less bleeding from the surgical incisions and faster recovery time.

Invented by Minnesota anesthesiologist Dr. Scott Augustine, the forced air device is typically used during hip and knee replacements since its FDA approval in 1998. It is manufactured and marketed by Arizant Healthcare, Inc. and then later by 3M Company. In 2010, Dr. Augustine issued a warning to the medical community about the risk of his system spreading bacteria leading to serious complications.

The concern is that the hot air venting out from the blanket could be spreading bacteria leading to MRSA or sepsis. A 2013 study from the Bone & Joint Journal appears to agree with Dr. Augustine. Their research showed that using a forced air blanket could recirculate up to 1,000 times the contaminants. In August 2013, Anesthesia & Analgesia published an article stating that these warming systems such as 3M Bair Hugger were a danger for those undergoing vascular or hip implant surgeries. Their study indicated a likely possibility that the warmed air created convection currents moving non-sterile air (and germs) from under the operating table and onto the sterile surgical site.

By moving bacteria and germs from under the draped operating table and blowing it onto the surgical wound, the patient is at an increased risk of developing infection and requiring additional treatment. Possible complications of a hip or knee replacement infection include:

Lawsuits are being filed now on behalf of plaintiffs that developed infection after their hip or knee replacement surgery. They claim that they developed their infections because of the contaminated current of warm air created by the forced air blanket blowing over their surgical wounds.

It has been alleged that 3M and Arizant Healthcare, Inc. failed to fully test the warming device before marketing it to the healthcare industry. In addition, they may have been negligent in failing to conduct follow-up testing. Particularly after Dr. Augustine stated his concerns about the safety of the device he helped develop.

Do You Qualify For a Forced Air Blanket Lawsuit?

If you or someone in your family has had knee or hip replacement surgery and developed infections in the replaced joint, you may qualify for a substantial financial claim.

Symptoms of serious joint infections include the following:

Joint infections following replacement surgery are serious complications. They may require additional surgeries, hospitalizations, and lost wages. If you feel that your infection may have been caused by using the forced air warming blanket, please contact us immediately. We offer confidential consultations at no risk to you. We only get paid if you win your case.

Find out immediately if you may have a claim against the manufacturer of the blanket.

Please call us now, 855-776-5299 or use the convenient form on this page. A member of our legal team will be happy to contact you to begin your settlement claim. 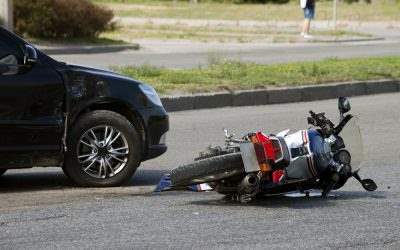 Motor Vehicle Accidents,
Can You File a Wrongful Death Lawsuit if Someone Dies in a Fatal Motorcycle Accident in Texas?Continue Reading » 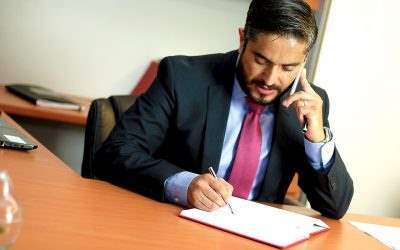 Car Accident,
Do You Need a Car Accident Attorney to Recover Money for Property Damage?Continue Reading » 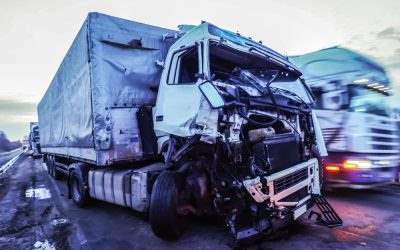 General, Motor Vehicle Accidents,
My Loved One Was Killed In A Truck Accident, Am I Able To Sue?Continue Reading »

Sexual Abuse,
How Many Victims Have Filed Charges Against UCLA?Continue Reading »

My wife was involved in a hit n run accident in June 2018. And sustained some pretty bad injuries to her spine...that were not noticed at the time of the event due to the adrenaline she was experiencing. I contacted D. Miller and Associates in September 2018 when she started experiencing random numbness in her fingers (turned out to be a dislocated disc). We have been working with Ramesh, one of the Sr. managers in the firm. He has helped my wife get the care she needs, and has found the guy that hit her despite the cops not caring. I'd highly recommend them!