There are many federal laws protecting citizens against discrimination. Some examples of federal laws include:

There are various types of discrimination prohibited by state and federal laws. Some types protected by the EEOC are:

The law makes it illegal for any employer to discriminate during the hiring process, firing, pay decisions, promotions, approving leave or any other condition of employment. In addition, employers are prohibited from asking about disabilities during the interview process and all information requested at that time should be limited to whatever is essential for determining job qualification. Your discrimination lawsuit lawyer at D. Miller & Associates, PLLC will help you to determine whether or not you have been a victim of such discrimination. 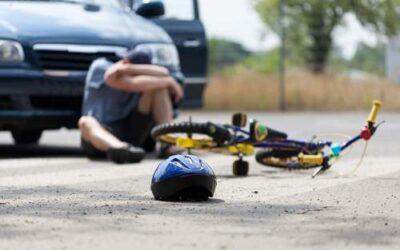 Personal Injury,
How Soon Do You Need to File A Claim After A Bicycle Accident in Texas?Continue Reading » 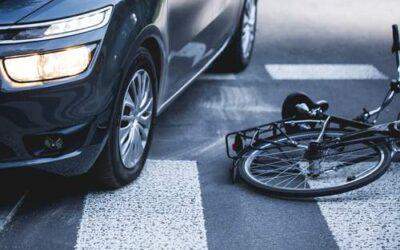 Personal Injury,
What Happens If You Were Breaking a Texas Bicycle Law During Your Accident Injury?Continue Reading » 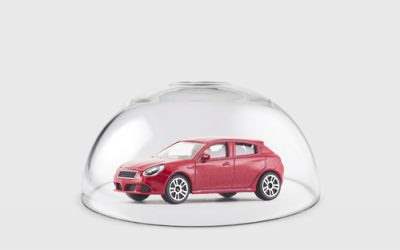 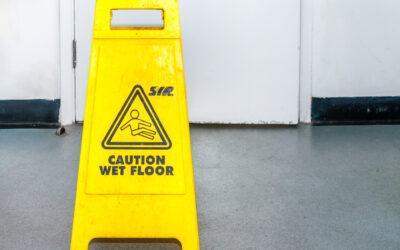