Click to call
x
Click to Call
Home » Practice Areas » Boy Scouts of America Sex Abuse Lawyer » What Do I Do if I Know Someone Affected by the Boy Scouts Abuse Case?

What Do I Do if I Know Someone Affected by the Boy Scouts Abuse Case?

One of the first steps you can do if you know someone affected by the Boy Scouts of America (BSA) sexual abuse case is to make sure that they are safe. Some sexual abuse survivors have medical conditions or issues that affect them even if the abuse took place several years or decades earlier.

There are several things you may do once you determine that the sexual abuse survivor is safe, such as:

One important thing you can do if you know someone affected by sexual abuse is to simply be there. Make sure that your loved one knows that you stand by them in a safe, reassuring, and nonjudgmental way.

The Boy Scouts of America (BSA) was once the most well-respected youth organization in America. Founded in 1910, more than 130 million boys, and eventually girls, have participated in their scouting and youth programs. Scout members take the BSA pledge that encourages them to work each day on developing twelve characteristics:

Unfortunately, the BSA organization did not uphold these characteristics. Thousands of scout members have come forward with stories of alleged sexual abuse from scout leaders, according to the

Associated Press (AP). Legal action has forced the BSA to open its locked files of ineligible volunteers. There may be even more sexual abuse victims as more information is brought to light.

According to McGill Journal of Medicine, sexual abuse victims, particularly those who were abused as children, are likely to develop Post Traumatic Stress Disorder (PTSD). This disorder often extends into adolescence and adulthood.

People affected by the BSA sexual abuse case are more likely to:

Sexual abuse victims are more prone to substance abuse, as well. They often use drugs, alcohol, or food as inappropriate coping mechanisms.

A 2010 landmark case launched by six former scout members opened the door to a flood of shocking revelations. In addition to awarding damages, the courts demanded that the BSA open their confidential files, according to the Associated Press.

This legal action and subsequent lawsuits revealed an alleged coverup by BSA officials over several decades. Authorities confiscated thousands of pages of documents from the BSA’s ineligible volunteer files that document thousands of sexual abusers and victims, according to the Associated Press.

Since 2010, hundreds of survivors have filed lawsuits against the BSA, and there are potentially thousands more in the works.

In addition to mental health counseling, support groups, and other assistance for sexual abuse survivors, you may also encourage a survivor to learn more about their legal options.

D. Miller & Associates, PLLC™ handles cases involving victims of sexual abuse and assault. We understand the difficulty survivors face, and we aim to ease their trauma by assisting with the legal process.

These damages may include:

We know that each case is unique. It can be difficult to know what to do if you or someone you love is affected by the BSA abuse case. If you were sexually abused as a member of the Boy Scouts of America, we may be able to help you seek damages. 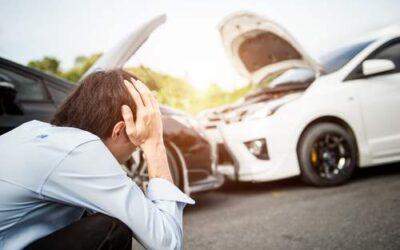 Car Accident,
When Should You Contact a Lawyer After a Car Accident?Continue Reading » 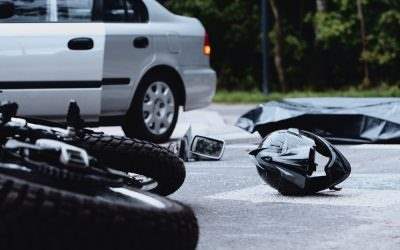 Motor Vehicle Accidents,
What to Do After a Motorcycle Accident in TexasContinue Reading » 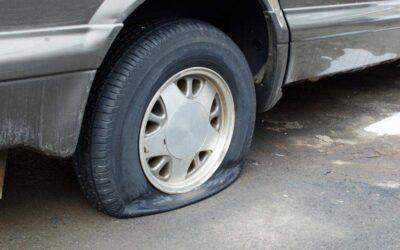 General,
Can You Seek Compensation If Your Accident Was Caused By a Tire Blowout?Continue Reading » 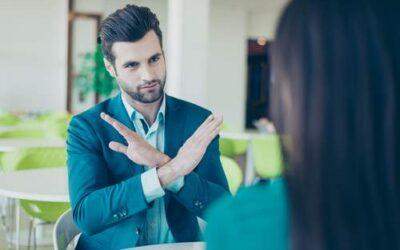