D. Miller & Associates, a leading law firm dedicated to helping those affected by the pharmaceutical industry, will be representing individuals affected by the recall of 93,000 ASR metal hip implants in August 2010 due to early failure rates. The first trial dates have been set for May 6, 2013, and the second will follow on July, 8, 2013.

On July 25, 2012, the Hon. Judge David A. Katz, the judge overseeing the thousands of DePuy ASR lawsuits, announced that the federal cases will be moving forward with a bellwether trial. The cases must be selected by August 8, 2012 and the discovery process must be completed by November 1, 2012. The plaintiffs will retain their right to individual trials and monetary settlements, as opposed to a class-action lawsuit where there is one trial and a division of any money that is recovered.

In addition to the hip replacement devices failing and requiring revision surgery, there is also a risk for metal poisoning in the blood and surrounding tissues from the all-metal implants. The metal parts grind against each other, causing toxic metal shavings to become dispersed in the body. The metal poisoning, metallosis, might increase the risk of kidney and bladder cancers. If you or a loved one have experienced any of the complications associated with metal-on-metal hip replacement parts, it is important to act quickly as you could be entitled to a monetary settlement. 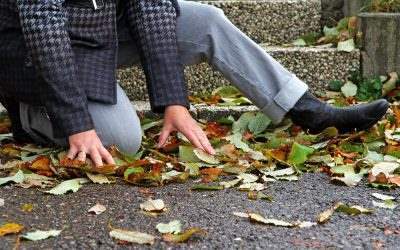 Personal Injury,
What Should You Do After a Slip and Fall Accident? Continue Reading » 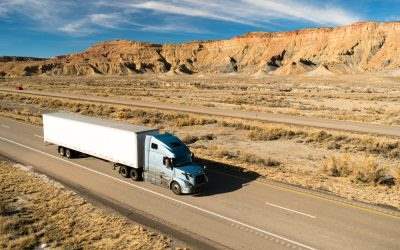 Truck Accidents,
I Was Injured in an Accident with an 18-Wheeler. Can I Sue? Continue Reading »