FEMA reports that most e-cigarettes use lithium-ion batteries containing flammable liquid electrolytes. When overheated, particularly while charging, these can explode causing severe injuries or fire damage.

According to a study from the U.S. Fire Administration, as many as 80% of e-cigarettes explosions occur while charging the lithium-ion batteries used to power the device. However, some users have that the e-cigs have exploded during use or while being carried in their pockets. These explosions can result in third-degree burns particularly on the victims’s hands, mouth, or face.

4 Key facts for users of E-Cigarettes

E-cigarettes, or “electronic nicotine delivery systems” use rechargeable batteries to heat liquid nicotine (and other substances) to create a vapor which is inhaled. Originally created over 20 years ago as an alternative to smoking traditional cigarettes, they have become extremely popular in the last few years.

Currently, the FDA only regulates therapeutic electronic cigarettes. This means that most e-cigs are unregulated products with many coming from outside of the United States. This leaves consumers with few safeguards as manufacturers are not required to conform to U.S. consumer safety standards.

While investigating a sample of e-cigarettes, the FDA did uncover quality issues which could indicate a possible lack of quality control in the manufacturing process. They recommend further studies as most e-cigs have not been properly evaluated for safety or even effectiveness.

Other Dangers Of E-Cigs

During the FDA investigation of a sample of e-cigs, they found some cartridges delivered varying amounts of nicotine in each puff, even in those cartridges labeled as non-nicotine.

A recent study conducted by Harvard School Of Public Health found a chemical, diacetyl, in over 75% of the flavored e-cigarettes tested. Diacetyl has been linked to a severe respiratory disease commonly known as “Popcorn Lung”. This flavoring chemical along with two other potentially dangerous compounds were found by the study to be in many flavors including Cotton Candy.

The Harvard report also found varying levels of nicotine as well as other cancer-causing chemicals including formaldehyde. The study’s authors have concluded that further evaluation of the risk of widespread exposure to these chemicals found in flavored e-cigarettes is recommended.

We urge anyone that has been injured as a result of using e-cigarettes to contact our legal team at D. Miller & Associates now to discuss your potential case. While these devices are heavily marketed as a safer alternative to smoking tobacco products, they are not adequately informing the public about the risk of explosion and fire. We are seeking to hold those responsible for your injuries accountable.   Please call now to discuss your legal options with our experienced e-cigarette explosion lawyer. 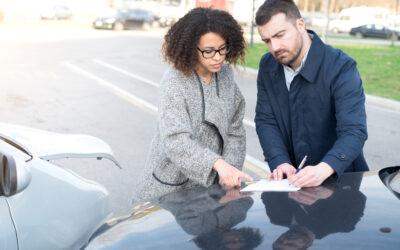 Car Accident,
What Is The Average Settlement For A Car Accident? Continue Reading » 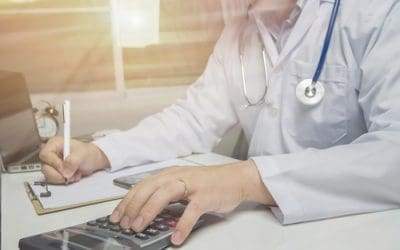 Motor Vehicle Accidents,
What if You Have Trouble Paying Medical Bills After a Serious Car Accident? Continue Reading »

Sexual Abuse,
How Much Is the USC Sexual Abuse Lawsuit Worth? Continue Reading » 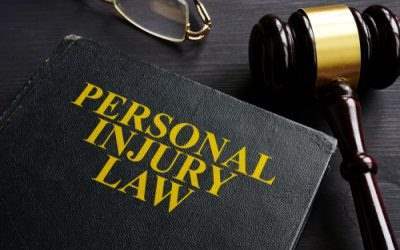