What Does the USC Sexual Abuse Settlement Cover?

A federal judge approved a $215 million class-action settlement between former patients and the University of Southern California (USC) over complaints of sexual abuse and assault by a former USC doctor. Dr. George Tyndall was the only full-time gynecologist at the student health center from 1989 to 2016 and was recently arrested on more than 18 sexual assault charges.

The settlement could eventually be split between 17,000 former patients. Financial recovery for these plaintiffs will depend on the severity of the abuse and the details given under oath.

This is common for settlements, whether they are high-profile or not. The defendant, USC, chose to settle with plaintiffs to avoid further publicity and releasing details of the allegations to the public. Plaintiffs told their story in either written or recorded form and may not discuss them under the terms of the settlement.

Andy Rubenstein of D. Miller & Associates, PLLC represents more than 100 USC sexual abuse victims and can represent you, as well. In fact, there are hundreds of women coming forward with charges against Dr. Tyndall and USC.

If you were a female patient who was examined by Dr. Tyndall at the USC student health center at any time from 1989 to 2016, you should know your legal options. Even though a federal judge already approved a class-action settlement, you could still obtain financial recovery.

Financial Recovery in the USC Settlement and Potential Lawsuits

Financial recovery in a sexual abuse case (or any personal injury case) is obtained either through a settlement or a verdict.

Typical damages awarded in a case like the USC sexual abuse settlement would cover aspects such as:

Choosing a Law Firm for a USC Sexual Abuse Lawsuit

To understand what the USC sexual abuse settlement covers, you should select a lawyer with whom you feel comfortable and who has worked in similar areas of the law. Andy Rubenstein of D. Miller & Associates, PLLC is representing several USC sexual abuse clients.

Conversations between you and your lawyer are confidential. We will protect and preserve your rights as we seek financial recovery on your behalf.

Taking Action Is Part of Healing for Sexual Abuse Victims

Seeking justice can be a powerful way to begin the healing process after sexual abuse or assault. Your lawyer is your confidential advocate who has your best interests in mind.

Sexual abuse victims may often be overwhelmed by feelings of helplessness, shame, anger, and self-blame. Filing charges against the perpetrator may help you come to terms with what happened and allow you to move on with your life.

The non-profit support group Helpguide.org lists steps that you can take to cope with your anxiety and anger, including:

You May Still Pursue Justice with a USC Sexual Abuse Lawsuit

If you were a victim of Dr. George Tyndall, D. Miller & Associates, PLLC is ready to pursue justice on your behalf. For a free case evaluation, please call (713) 850-8600. Our attorneys work on a contingency fee basis. 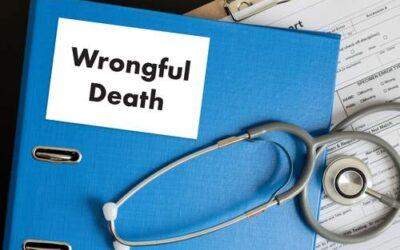 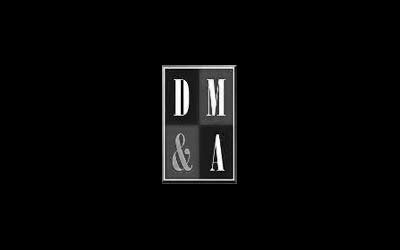 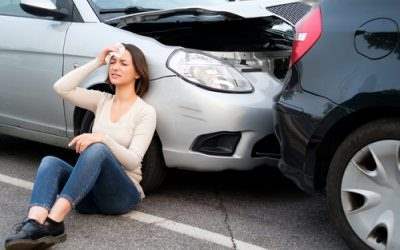 Car Accident,
What If I’m Injured in A Rental Car Accident in Houston?Continue Reading » 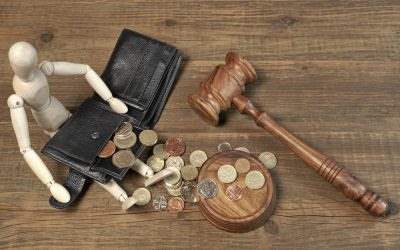 General, Workers Comp.,
Can I Sue for Lost Wages Resulting from a Truck Accident in Houston?Continue Reading »