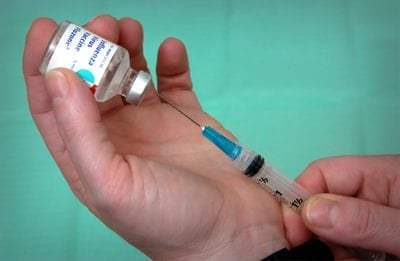 The National Vaccine Injury Compensation Plan (NVICP) was established in 1988 by congress to help individuals who have been affected by the severe and rare reactions caused by vaccinations. This program was established to help people affected to receive compensation quickly.  There are never any fees unless we collect a settlement for you.

Who Is Eligible For This Compensation?

In order to receive compensation, an adult, parent or legal guardian may file a claim. Below are the specific criteria a person will need to meet in order to be eligible.

This information below is credited to http://www.hrsa.gov and is linked their site for your use and information.

Also known as Devic’s syndrome. Vaccines which could cause reactions are:

At this time, we are not accepting any cases for children diagnosed with autism or autism-related disorders due to the Government’s position that vaccines do not cause autism. While we do not necessarily agree with the position, the Government will consider any case filed to recover for autism or an autism-related disorder “bad faith.” We apologize and hope the science catches up to make this a viable claim.

What to do now?

If you feel you have a vaccine lawsuit and would like to speak with someone on our legal team, please call toll free today: 1-800-515-9181. At D. Miller & Associates, PLLC we take pride in helping our clients with personal attention and listening to your story. We have settled over $200,000,000.00 for our clients and we can help get the justice you deserve. There is never any fee unless we collect a settlement for you. Please call us today for your free consultation. 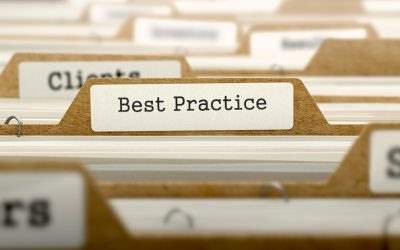 Motor Vehicle Accidents, Personal Injury,
I Was Injured In An Accident With An 18-wheeler – Can I Sue? Continue Reading » 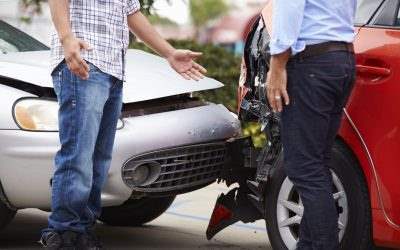 General,
Can You Recover Money for Lost Earnings After a Car Accident? Continue Reading » 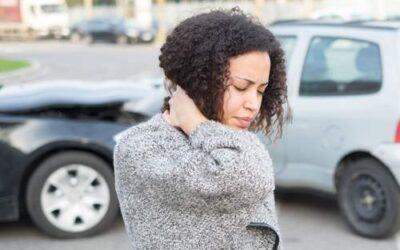 Car Accident,
How Much Should You Expect in A Commercial Uber Accident Settlement In Texas? Continue Reading »

My wife was involved in a hit n run accident in June 2018. And sustained some pretty bad injuries to her spine...that were not noticed at the time of the event due to the adrenaline she was experiencing. I contacted D. Miller and Associates in September 2018 when she started experiencing random numbness in her fingers (turned out to be a dislocated disc). We have been working with Ramesh, one of the Sr. managers in the firm. He has helped my wife get the care she needs, and has found the guy that hit her despite the cops not caring. I'd highly recommend them!