This blood thinner comes with NO antidote to stop bleeding which may even lead to death.

Hundreds of patients and their families have been affected because treatment with Xarelto may have caused serious and life threatening internal bleeding.

The FDA issued a warning because without an antidote, Xarelto has a risk of uncontrollable internal bleeding which could lead to hospitalization or even death.

Xarelto, manufactured and marketed by Bayer HealthCare and Jannsen Pharmaceuticals, a unit of Johnson & Johnson, is a new generation oral anticoagulant released in 2011 to compete with an older treatment, warfarin (Coumadin).

Xarelto, and other new generation blood thinners like Pradaxa and Eliquis, are used to treat and prevent blood clots and to lower the risk of strokes in certain patients.

Anticoagulants are prescribed to treat patients with:

AFib is a type of irregular heart beat which can make blood clots easier to form. This could result in DVT, PE or a stroke.

On January 2014, the FDA issued a warning* about the risk of bleeding with Xarelto. While all blood thinners may cause serious bleeding issues, this warning was brought on due to the lack of any specific antidote to control internal bleeding triggered by the use of Xarelto.

Since its 2011 release in the U.S., Xarelto (as well as Pradaxa) has taken over the market share previously dominated by warfarin (trade name,Coumadin) which was the prescribed treatment since 1954.

Warfarin works by reducing levels of vitamin K which is essential to blood clotting. However, patients must be monitored regularly when using warfarin to keep the levels at the correct amount. If the vitamin K levels drop too low, the patients blood will not be capable of natural clotting which could lead to a loss of blood which can be serious. Thanks to the careful monitoring, if the levels become lower than desired, all that needs to be done to prevent uncontrolled bleeding is adding vitamin K supplements to build up to the proper level.

Patients taking the newer anticoagulants are not required to follow the dietary restrictions or report for frequent blood tests like those using warfarin. It isn’t surprising that patients and doctors are now choosing Xarelto.

Xarelto works differently than warfarin in that instead of lowering the levels of vitamin K to control blood clots, it thins the blood. This means that patients taking this drug will no longer need weekly blood tests, all they need to do is take a pill. Unfortunately, the drug manufacturers may not have adequately warned the public that unlike warfarin, Xarelto has NO antidote to protect against the risk of uncontrolled bleeding.

Meanwhile, manufacturers of these new generation blood thinners are aggressively marketing their drugs which while it may increase their profits, the number of reported serious bleeding issues is likely to increase as well.

Do You Have A Xarelto Claim?

Our Xarelto attorneys are investigating claims that using the anticoagulant has caused uncontrolled internal bleeding. In some cases, the bleeding events could result in serious injury and even death. It is also alleged that the manufacturers of Xarelto did not adequately warn the public about the risk of uncontrollable bleeding which can’t be stopped as easily as other anticoagulants.

Call us at (713) 850-8600 and find out immediately if you qualify. Please be aware that your claim is against the drug manufacturer only and all you need to do to begin is call or fill out the form. 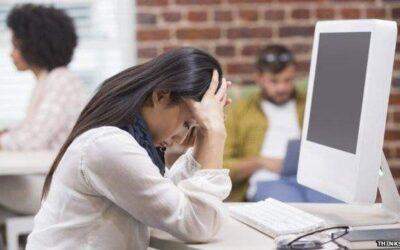 General,
What Happens If You Can No Longer Work After a Car Accident?Continue Reading » 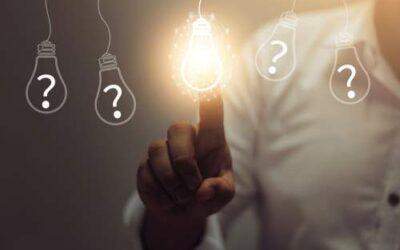 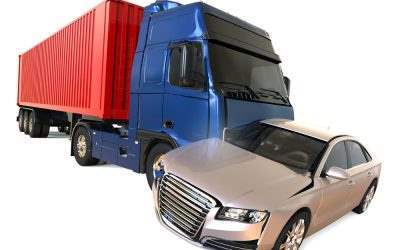 Motor Vehicle Accidents,
I Was Just Injured In A Truck Accident, What Should I Do?Continue Reading »

Car Accident,
Do You Need a Car Accident Attorney to Recover Money for Property Damage?Continue Reading »