You may need a Zimmer Hip Replacement Lawyer

The British Medical Journal (BMJ) along with BBC Newsnight recently published their results from an investigation on metal-on-metal implants such as the Zimmer hip replacement. The metal-on-metal Zimmer hip replacement may have exposed thousands of patients to toxic compounds due to their chromium-cobalt alloy. The grinding of the metal parts of the Zimmer hip replacement system can create metal debris and release toxic ions in the bloodstream. This can lead to damage to the surrounding tissue, muscles and bones in the hip area. There is some concern that the metal poisoning might also raise the risk of developing cancer or altering the patient’s own DNA.

The report stated that the manufacturers of the metal-on-metal hip implants, including Zimmer hip replacement systems and DePuy’s ASR and Pinnacle systems had known about the risks. However, according to the BMJ, “…patients have been kept in the dark about their participation in what has effectively been a large, uncontrolled experiment.”

Those patients affected by the Zimmer hip replacement recall had been victims of an unusually high early failure rate and many suffered through a second revision surgery. The metal-on-metal hip replacement systems can cause severe hip pain due to the loosening of the implants and metal poisoning due to the increased metal ion concentrations.

Thousands of patients with the metal-on-metal Zimmer systems may have the right for a Zimmer hip replacement lawsuit. Many after only a few years have been forced to have a second surgery to repair or replace their Zimmer hip replacement implant due to the high risk of loosening or metal poisoning. They then have to endure another long rehabilitation process. The Zimmer hip replacement system that desperate patients had hoped would provide with them with mobility has now caused them to suffer severe pain, damage, and loss of mobility. Hundreds may suffer crippling injuries due to the metal debris which can destroy the surrounding tissue, muscle and bones. The cobalt and chromium particles enter the bloodstream which then carries the toxic ions to other parts of the body which may become damaged.

If you or a loved one had a Zimmer metal-on-metal hip replacement implant, you may have a Zimmer hip replacement lawsuit. The law firm of D. Miller & Associates, PLLC will fight for your right to demand repercussion from the manufacturer. It costs you nothing to find out if you might have a claim, and by doing so, you are sending a message that you will not permit these defective product manufacturers to continue experimenting on innocent people. Your consultation if free, but there may be a time limit on your claim so please fill out the contact form or call us now.

Last week a Los Angeles jury awarded over $9 million to a man that had received a Zimmer Durom Cup hip implant in 2007 and had to have it removed a little over a year later due to failure of the hip replacement. Hundreds of other cases against the company because of its metal-on-metal hip implant are pending.

The plaintiff claimed that Zimmer was negligent in failing to warn the public about design defects in the Durom Cup hip replacement system which was removed from the US market in 2008.

Zimmer Biomet, which is based in Warsaw, Indiana, is only one of the companies currently being sued because of their hip replacement systems. Others include DePuy Orthopaedics, Inc. and Stryker Corp.

DePuy which is a unit of Johnson & Johnson, recalled their ASR XL Acetabular Hip Systems and ASR Hip Resurfacing Systems. After settling some of these metal-on-metal hip system cases ranging from $600K to over $8M DePuy has agreed to settle thousands of additional cases which could cost them over $4 billion with no cap to the settlement. They have set up 2 different settlement programs with varying amounts to be paid to eligible ASR patients in the US.

This settlement offer does not include DePuy’s Pinnacle metal-on-metal hip system. While patients have experienced similar results such as metal poisoning resulting in revision surgery, this system has not yet been recalled. Metal poisoning, or meatless can occur if the metal components deteriorate releasing metal ions or metal splinters. This metal debris can enter the bloodstream or surrounding tissues causing pain and swelling leading to failure of the implant and revision surgery.

Stryker has also agreed to pay over $1 billion to settle claims from patients fitted with either their Rejuvenate or ABG II Modular systems, both of which were voluntarily recalled. To be eligible for compensation, one must be a US citizen or resident and had revision surgery. 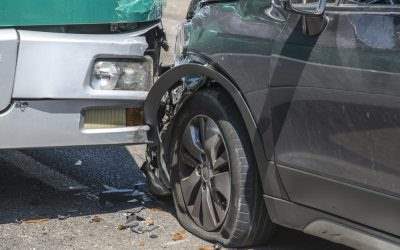 Motor Vehicle Accidents,
Who Is Legally Responsible for Your Injuries in an Accident with a Bus in Texas?Continue Reading » 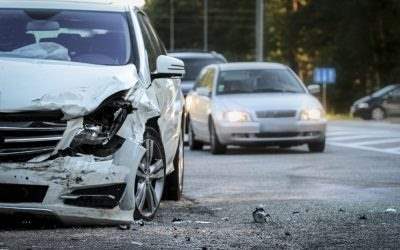 Motor Vehicle Accidents,
Can Pedestrians Be At Fault For Road Accidents In Texas?Continue Reading » 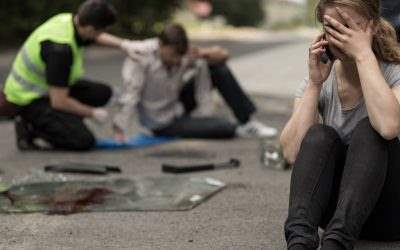 General,
Are Employers Responsible for When Their Employees Cause Car Accidents?Continue Reading » 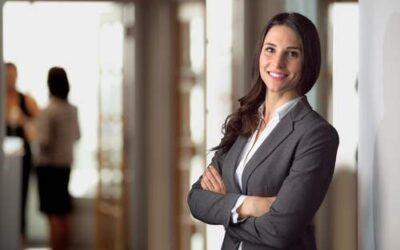