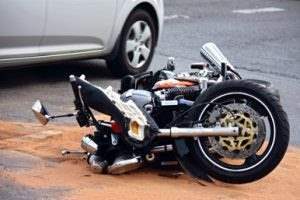 This week, 3 motorcyclists were killed in 3 separate accidents in Harris County.
The first death occurred shortly before 10am Tuesday on Westpark Tollway at Fondren. Witnesses at the scene claim that a young male on a motorcycle was speeding and weaving between lanes of traffic when he struck at least 1 car and lost control. The motorcyclist died at the scene and debris from the accident was strewn across the tollway. There were no other injuries reported to authorities. Investigators have stated that the unidentified dead man was on a stolen motorcycle and may have been trying to avoid a deputy constable driving behind him.

Late Wednesday evening, another motorcycle rider was killed in a crash on US 290 in northwest Harris County. The young male motorcyclist, identified as Darren Auzenne, may have been racing with a black car. According to the Harris County Sheriff’s Office, witnesses reported that the motorcyclist was speeding along side a car, possibly a Chevrolet Corvette, when the Suzuki motorcycle crashed into the back of a tow truck. The motorcycle rider was taken to a local Cypress area hospital where he was pronounced dead. The HCSO would like to speak with the driver of the car who had left the scene of the accident and has not been identified.

And just last night, another unidentified man died at the scene after he hit the back of a vehicle off the North Freeway in Houston. Harris County sheriff’s deputies stated that the motorcycle rider had been speeding on the freeway, took the exit at Airtex and slammed into the back of a Toyota SUV traveling on the feeder road. The motorcyclist was not wearing a helmet.

These 3 recent Houston area fatalities are attributed to speeding. According to the National Highway Traffic Safety Administration (NHTSA), traveling at a high rate of speed is one the major factors in motorcycle fatalities among riders under 30. Men are more likely to be killed with statistics showing 90% of motorcyclists killed in crashes are male.

Statistics from 2012 show that 34% of motorcycle fatalities were a result of speeding. Motorcycle riders are 26 times more likely to be killed as a result of a crash than car passengers.

Motorcycle safety has got to become every community’s priority. The NHTSA offers information to the public on motorcycle safety issues. They remind us that motorists must be aware of motorcycles on the road and motorcyclists must follow road and safety rules. 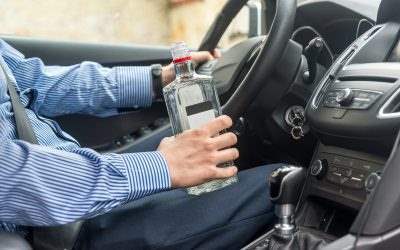 General,
What Happens If The Other Driver Was Drunk In My Texas Car Accident? Continue Reading » 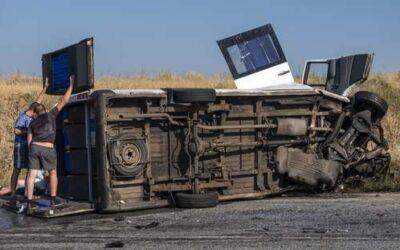 Car Accident,
What Are Your Legal Options After a Bus Accident In Texas? Continue Reading » 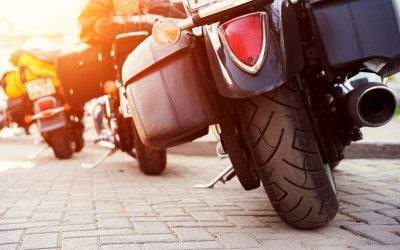 Motor Vehicle Accidents,
What Should You Do After a Motorcycle Accident? Continue Reading » 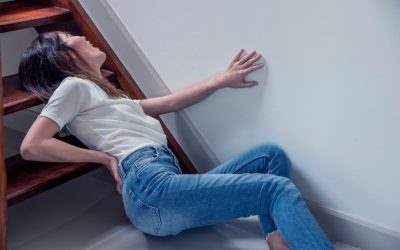 Personal Injury,
Do You Need To Hire A Lawyer To Recover Money For A Slip And Fall Injury? Continue Reading »