Two years after the fatal BP Deepwater Horizon explosion and resulting oil spill in the Gulf of Mexico, the financial effects are still being felt by the oil giant.

In spite of BP’s Chief Executive, Bob Dudley’s prediction last fall that the worst was over for BP and that they had “turned the corner”, BP just posted a disappointing financial second quarter. Their net loss was $1.4 billion. Last year, BP posted $5.72 billion in profits. After reviewing their second quarter loss, Bob Dudley said: “We recognize this was a weak earnings quarter, driven by a combination of factors affecting both the sector and BP specifically.”

While there are many factors affecting BP’s profit margin, such as writing down the value of U.S. shale gas assets and suspending an offshore oil field in Alaska, a hefty portion of BP’s profits were eaten away by costs associated with the 2010 BP oil spill.

BP’s oil production has dropped from 2.46 million barrels of oil per day to 2.27 in part due to the drilling ban after the BP oil spill in the Gulf of Mexico. It is expected that their oil production will continue to drop in the third quarter.

After the 2010 Deepwater Horizon explosion, BP was ordered to set up a $20 billion trust fund to cover business, government and individual claims against the oil company. To date, the BP oil spill has cost the company around $38 billion including the trust fund. As there is no cap on the $20 billion trust fund, it is unsure what will be the final cost to BP. There are thousands of lawsuits yet to be settled in the Gulf Coast area, their costs related to the spill response, containment, relief well drilling and grants to the Gulf Coast states. In addition, BP has not yet settled the billions of dollars in federal fines.

Not surprisingly, shares in BP stock were reported to be down 3% after the second quarter findings were posted. It remains to be seen how the oil giant will recover from the disaster they had caused. Hopefully, they will do the right thing when settling the lawsuits and thereby at least regaining public trust. 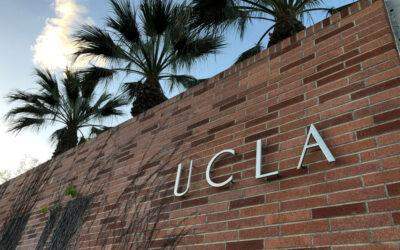